As promised, here we are with the second part of “Best Ballet Dancers”!

We hope you agree and enjoy learning a bit of these great professionals. 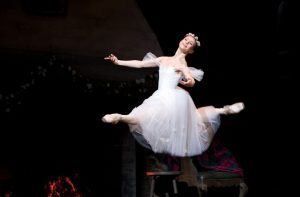 Alina Cojocaru is a Romanian ballet dancer born in 1981. She joined the Bucharest Ballet School when she was 9 years old. Among her numerous other awards are Best Female Dancer at the 2002 Critics’ Circle Awards and the 2004 and 2012 Benois de la Danse awards. Since November 2013, she is a principal dancer with the English National Ballet.

‘Alina Cojocaru’s line, her beautiful extensions and airy jumps, her wraithlike, weightless quality are all gorgeous. This is technique rendered invisible by artistry’
The New York Times 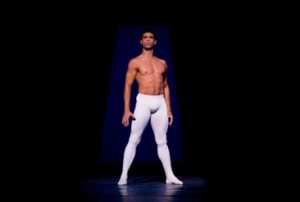 Carlos Acosta in “No way home”

Carlos Yunior Acosta Quesada is a Cuban ballet dancer born in 1973. He has danced with many of the leading ballet companies including the English National Ballet, National Ballet of Cuba, Houston Ballet and American Ballet Theatre. He also joined The Royal Ballet in 1998 and became a Principal Guest Artist in 2003.

He celebrated his farewell after 17 years at The Royal Ballet, dancing his last performance in November 2015 in Carmen, which he both choreographed and starred in. 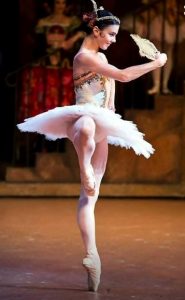 Natalia Osipova in “Kitri in Siberia”

Natalia Osipova is a Russian dancer born in 1985. She started dancing at the age of five.

Osipova has appeared as a guest artist with companies around the world. In March 2012 she became a principal of American Ballet Theatre, where she created the title role in Alexei Ratmansky’s The Firebird. Her awards include Golden Masks for her performances in In the Upper Room and La Sylphide, Critics’ Circle National Dance Awards (Best Female Dancer, 2007, 2010 and 2014) and a Benois de la Danse Award (Best Female Dancer, 2008).

She is currently performing as a principal dancer with the Royal Ballet in London and the Mikhaylovsky Theatre Ballet in St Petersburg.

Nicolas Le Riche is a French ballet dancer born in 1972. He entered the Paris Opera Ballet school when he was 10 years old and joined the corps de ballet at the age of sixteen.

Le Riche was promoted to the Paris Opera Ballet’s highest rank, after his debut in the role of Albrecht in the traditional version of Giselle. He performed A Suite of Dances as guest artist at New York City Ballet’s Jerome Robbins celebration in June 2008. 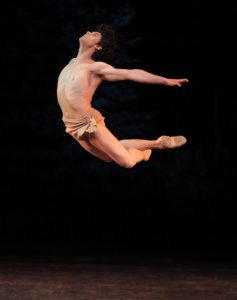 Herman Cornejo in “Diana and Acteon”

Herman Cornejo is an Argentinian ballet dancer born in 1981. He has had leading roles created for him by Alexei Ratmansky and Twyla Tharp; his signature roles include Puck in A Midsummer Night’s Dream, Mercutio in Romeo and Juliet, and the leading male role in Ratmansky’s Symphony No. 9.

He won a Bessie Award in 2013, and the Prix Benois de la Danse in 2014. In 2004, Joan Acocella called Cornejo “the most technically accomplished male ballet dancer in the United States”.

He is now a principal dancer with the American Ballet Theatre.

This is all for now, it has been hard to choose only ten but we hope you enjoyed reading all the hard work of these amazing dancers!

See you next week!

The Village School of Dance Team

If you have any questions, please do not hesitate to contact us and we will get back to you as soon as possible. To register for our classes, fill out the form, give us a call or send us email.
Get in touch 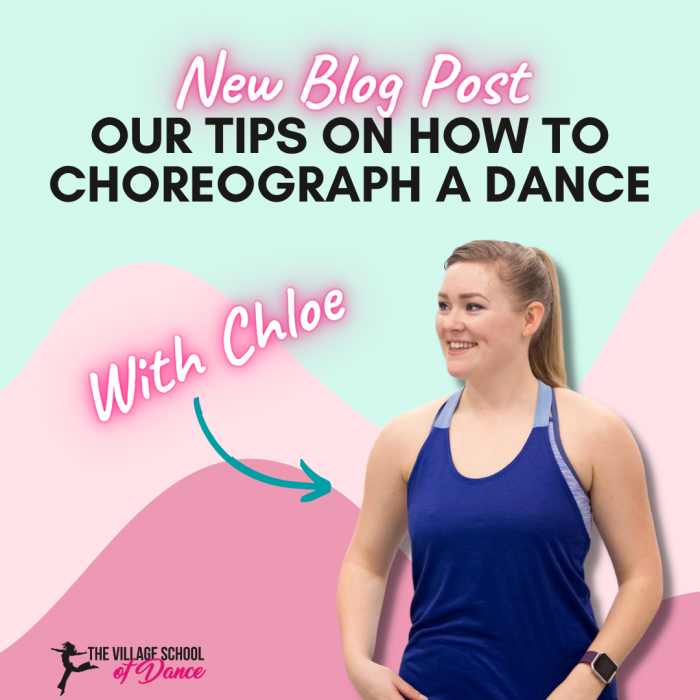 How do I create choreography? 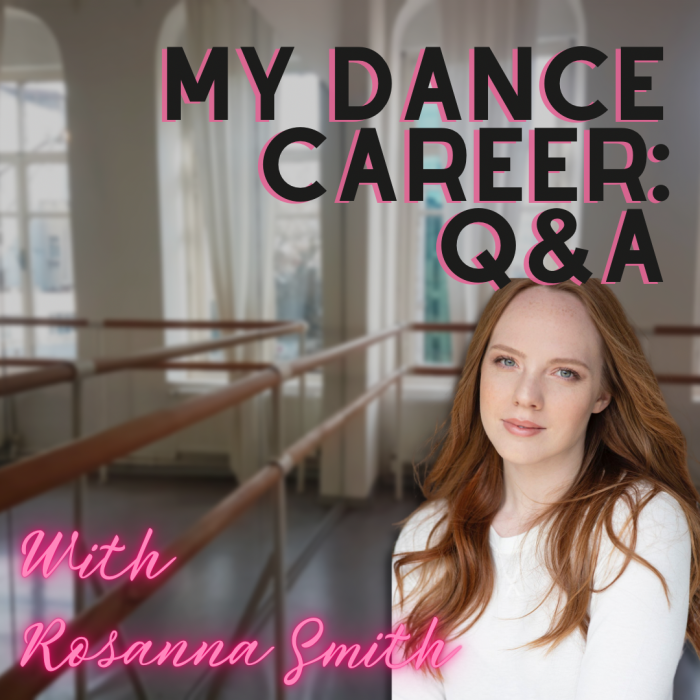 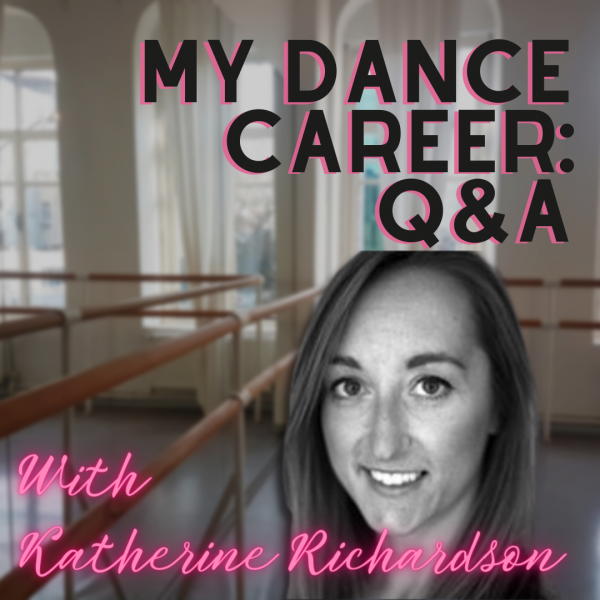 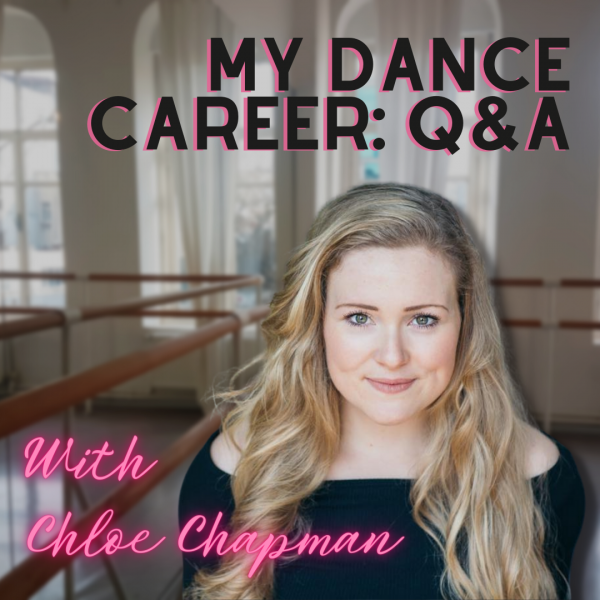 My Career: Interview with Chloe Chapman