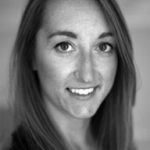 Having trained at the Royal Academy of Dance for 3 years, gaining a BA in the Art and Teaching of Ballet Katherine has taught at several schools around London, including the Central School of Ballet. She continues to mentor several students from the RAD studying to be teachers. Most recently she has been working on a brand new dance fitness class, DDMIX, which has been set up by Darcey Bussell, Katherine is delighted to be working closely with her.

Katherine has developed the school from what was just 3 classes on a Thursday afternoon to the thriving school you see today!

Katherine is very proud to be a tutor on the Licentiate course (LRAD) at the Royal Academy of Dance headquarters in Battersea, working with some of the best teachers in the country. 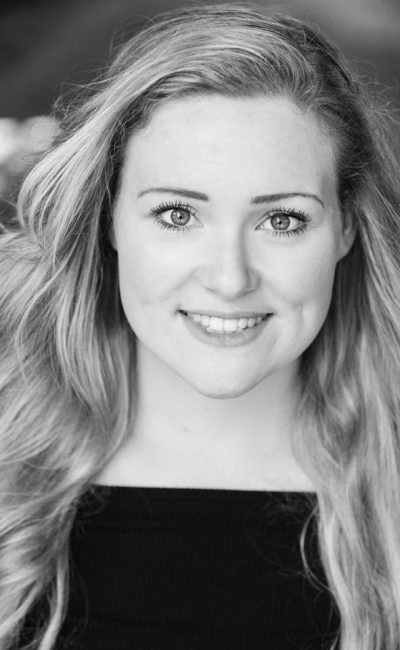 Chloe started dancing at the age of five at Deborah Capon School of Dance, where she trained in Ballet, Tap, Modern and National, reaching Advanced 2 level in each genre. Here she was also given the chance to compete and perform, both locally and nationally.

Chloe was then offered a place on the Musical Theatre course at Bird College, where she trained in various styles of dance and theatre performance. Realising her passion for teaching, Chloe then returned to Deborah Capon School Dance College to complete her ISTD Teaching qualifications, where she gained her Diploma in Dance Education in Ballet, Tap and Modern and has now been teaching at various dance schools in and around London for the past 7 years.

In 2014 Chloe was lucky enough to be a finalist at the ‘All England Dance Finals’ where she won 2nd place for her tap solo, she was also awarded a ‘Premiere Special Commendation’ at the 2015 ISTD Star Tap Awards and has performed with the tap company ‘Tap Attack’ in many theatres and competitions around the country. 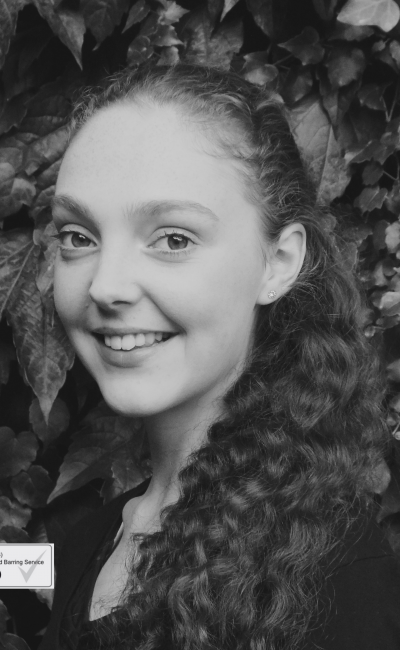 Originally from Northumberland, Poppy started her classical ballet training at the age of 7, studying
all RAD graded and vocational exams up to Advanced 2 level. Her passion for dance and art, as well
as an enthusiasm for teaching, allowed her to successfully gain a place on the Ballet Education
degree programme at the Royal Academy of Dance in London. This gave her the opportunity to train
in a wide variety of teaching settings, including with multiple private ballet schools, and professional
community platforms. Alongside this, Poppy achieved the Licentiate of the RAD qualification with
distinction, providing her with detailed knowledge of the RAD syllabi and ballet teaching. She has
also studied contemporary dance and enjoyed opportunities to be involved in outreach
programmes, master classes, and perform with various professional companies. Poppy now works as
a freelance dancer and teacher in London, and is a current dance ambassador for One Dance UK. 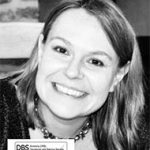 Helen began dancing at the age of 6 at the Jeanine Greville dancing academy, training in ballet, tap, modern and also drama. She competed at local and national level and continued drama into teenage years, gaining several LAMDA qualifications. She has also trained in flamenco and tango.

A student of Katherine’s DDMIX classes for several years, she loved the class the class so much, she decided to become an instructor. She is also a Zumba instructor, and a fully qualified dance fitness professional, holding her Dance Fitness Level 2.

Helen is also a professionally qualified chef and when not dancing can be found in the kitchen! 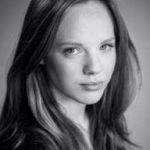 Rosanna trained in dance and musical theatre at the prestigious London Studio Centre graduating with both a diploma and BA (hons) in Theatre Dance. During her training she performed in many shows and theatres including the New Wimbledon theatre, the Criterion Theatre Piccadilly in London’s West End and ‘Parade’ at the Pleasance Theatre working with many west end choreographers, performers and directors.

She was also a Tap dancer on the BBC’s One Show choreographed by Arlene Phillips. Rosanna is currently working towards her teaching qualifications with the ISTD and is really looking forward to start teaching Saturday classes and become part of The Village School of Dance.